Tweet
My previous installment on this build ended with the Momsen STR29 receiving it's first coat of Gulf orange. At that stage I was still looking for a fork and after holding out for a rigid carbon fork I decided to pull the trigger on a steel fork from Grant Usher.

A Gulf Momsen, who would've thought. Here we see the logo pre-clear coat and polish

Good things come to those who wait. The first order of business was to finish the frame in full Gulf Oil colours and I couldn't be happier with how it turned out.


Pre-clear coat and final polish and with the steel fork

In the flesh it came out exactly like I hoped. I was very impressed with Anton's creative in put. As things turned out I received a private message from Kiwi that their stock of the Rapide Pitchfork finally arrived. After a quick conversation with Anton and one or two or other rigid single speed riders, I decided to get a carbon fork for the build.


The final job in all its glory and shininess

The end result is one of pure perfection. The pinstripe runs seamlessly from the seat tube all the way down the heat tube and fork, tying it all together.


The Rapidé PitchFork from start to finish, complete with name tag

The idea for the Momsen crest came from a drumming inspiration named Buddy Rich. He was an American jazz drummer and bandleader and was known for his incredible technique, groove and speed. During the 40's and 50's he revolutionised "traditional" drumming and brought drumming solos to the front of the stage. Apart from his technique he was also known for his signature design on his front bass drum vellum.

I shared my idea with Anton (BogusOne) and he took it from there combining the Momsen logo and Buddy Rich crest.

All that is left to do now is to build the bike. It would seem that the fever the gears, the longer the build. It certainly has been for me!

Check out the other installations: The idea, The build kit part 1, The frame part 1

Are you planning a build? Do you want to have it featured? Send us a mail at features@thehubsa.co.za
Tweet
61 Comments

Big enough bike shed you got there?

Big enough bike shed you got there?

looks awesome.. nice simple and clean.Like the crow touch on the inside of the fork

for both you and Bogus. Love the Crow on fork inside!

What a cool bike! Cant wait to see it finished

That looks AMAZING. So Glad you went with that carbon fork. It looks far more "Factory".

Very very nice ... Bogus, you are a perfectionist, that pin-striping is nice and crisp

Thanks. Good to know for the future ..

Very Classy! Styling on the seat tube is brilliant!

My Momsen STR29 would a custom paint job, unfortunately I'm in Jhb...

Very Classy! Styling on the seat tube is brilliant!

My Momsen STR29 would a custom paint job, unfortunately I'm in Jhb... 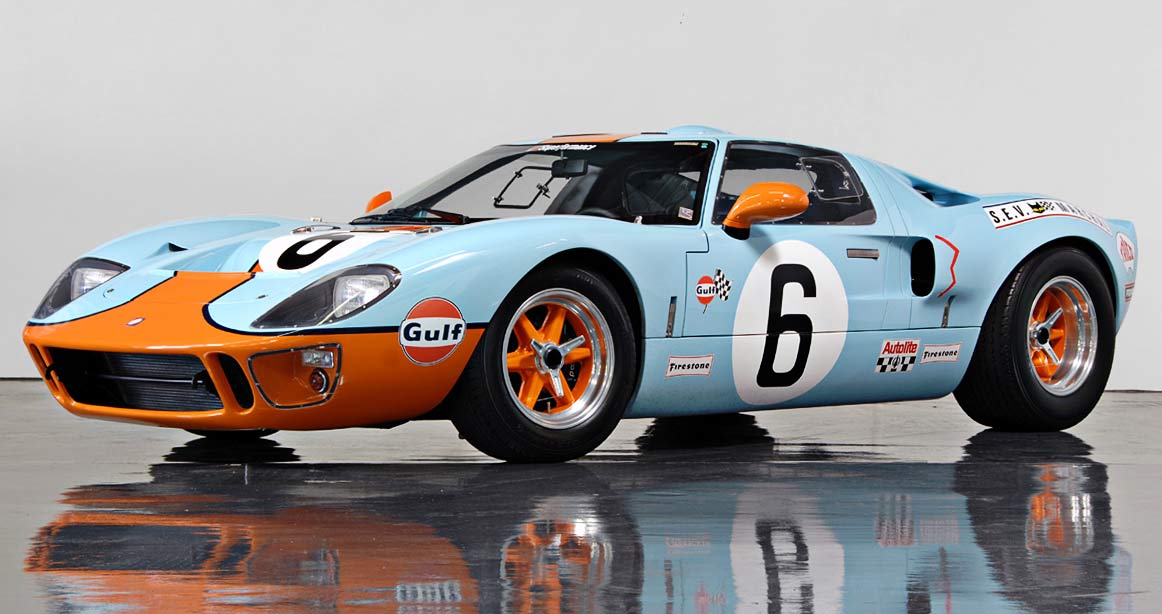