The second round of the 2016 KZNMTB Provincial DHI and Enduro Series – presented by Greg Minnaar Cycles takes place at Giba Gorge MTB Park (near Pinetown) on Saturday 26 and Sunday 27 March and promises to be one of the more technical tracks, according to Downhill course designer, Nigel Hicks.

Although labelled “tricky” and “steep”, there are some B-lines for those who are not so confident to hit the hard sections, yet there are still a number of obstacles that will put technical abilities to the test.

Hicks says that the Giba Gorge MTB Park downhill track is the roughest of the provincial season, with its natural, raw rock garden extending for some 250 metres from just below the start. With the inclusion of the round as part of the National Points log, the track has been extended with a new step-up above the rocks and the addition of a new slick rock section high up on the course.

Downhill course designer, Nigel Hicks, says that this one will definitely be rough, but exciting, at the second round of the 2016 KZNMTB Provincial DHI and Enduro Series - Presented by Greg Minnaar Cycles which takes place at Giba Gorge MTB Park on Saturday 26 and Sunday 27 March. Photo: Paul Botma

“A couple of changes are likely to be made near the bottom too, to aid in the spectacle of the riders sending some big hucks to the finish line,” says Hicks.

Although being one of the more technical tracks on the KwaZulu-Natal MTB calendar the track is not known for big airs, with the riders having to tackle the mentally and physically jarring rocks before entering a fast flowing middle section with a steep off cambers and natural fade-aways to the finish.

Newer riders fear not, as the track is totally ride-able with B-lines around the one large drop on the course. All other obstacles are designed with safety in mind and are fully roll-able.

As a tip of advice offered to all at the top of the hill before their giving their all – Hicks says:
“With Giba being a relatively short track with a steep overall gradient (25% average) and limited pedalling sections, the track requires absolute precision from the riders if they want to lay down a good time. The smallest of mistakes can put paid to a medal as the times are always exceptionally close on this track.”

KZNMTB would once again like to thank both Giba Gorge MTB Park and landowner Brian Zorg of Hillcrest Lawn Mower Centre for their continued support towards Downhill racing and allowing the event to take place on their properties and utilise his access roads.

Enduro course designer, Guy Ronaldson talked us through the Enduro track: “We have two trails on the blue side and a few inter-linking trails as well, and we’re adding one or two new pieces being built as we speak.

“On the freeway side we have two exciting trails, which start at the top of the main line. Stage three is the old Enduro course, including the “Three Bridges Backwards”.

Ronaldson said that the Queen stage (stage four) includes some great pallet jumps. “What’s also cool is that we have a lot of B-lines around the sections, and this course leads down to the restaurant. In the middle of stage four, however, riders will have to huff and puff quite a bit, as there is a steep climb of about 10-15 metres,” he added.

The family-fun sport of Enduro is an ever-growing discipline, and knits well with the personalities and general way of the people of KwaZulu-Natal. “Enduro is a really cool and exciting fun thing to do. It combines gravity with the need to pedal everywhere. It’s totally relaxed and fun,” he concluded.

One Race to Rule them all. EWC and SA Enduro Champs, Jonkershoek.

Why EWC reckon enduro racing is for you

That awkward moment when you describe an event as being super technical and rocky and the only pic you can find doesn't have a rock in sight and the trail is wider and smoother than Donald Trumps comb over.

That said I'm sure the event is awesome. I've only heard good things about the trails there. I'm not being sour I just thought it was funny.

@ bengraham. I know. I sent through a pic from giba. But they used one from the last race at St ives. .... oops. Hahahaha

Now those are some proper enduro pics. Except the last one which just looks like load shedding.

Now those are some proper enduro pics. Except the last one which just looks like load shedding.

Thats the DH ... the enduro trails are not rocky like that - just fun and flowy 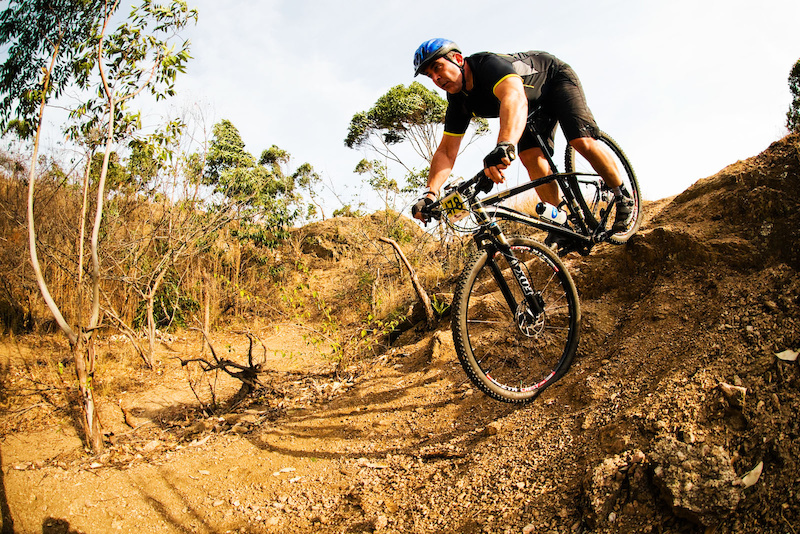 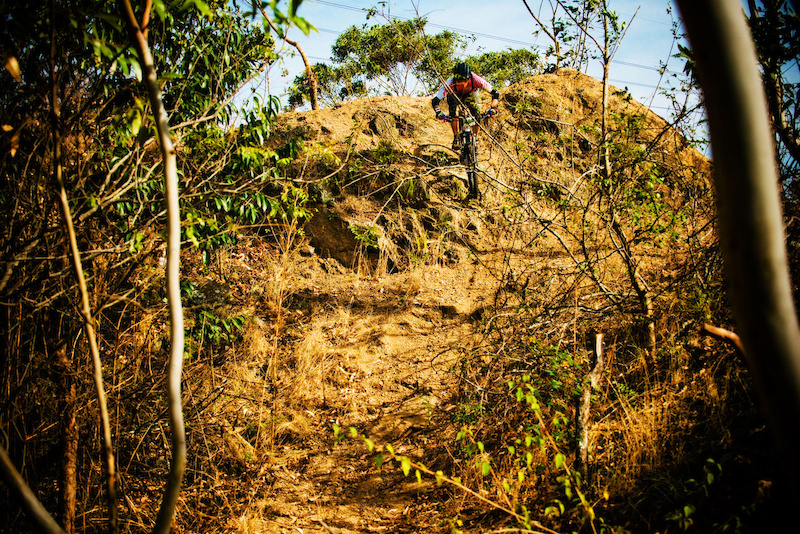 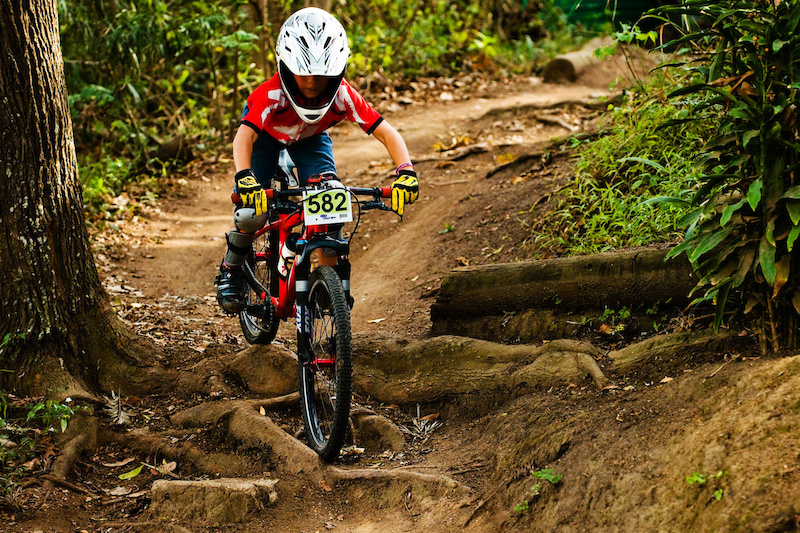 some of the enduro sections as shot by Eric Palmer

some of the enduro sections as shot by Eric Palmer

Haha - that Dunlop Game helmet is about to be tested...

Smaak those shorts Nigel, really I do!

If you are coming to the race ... remember to download the mailshot for all the info you need.

REGISTRATION for the DH is on SATURDAY!!!!!

there is no registration on SUNDAY!

So rather enter early online to avoid disappointment