Imagine doing this for 3 weeks
Geez 😛

Was just thinking today that no positive test results have surfaced since the tour finished ....

And feels 100% British.. sorry fellas you can't claim him as a Saffa.


Unlike Kevin Pietersen who is on record telling a team mate "I'm not English. I just F@(#en work here"

Unlike Kevin Pietersen who is on record telling a team mate "I'm not English. I just F@(#en work here"

He's going to regret this then (and not just the hair). 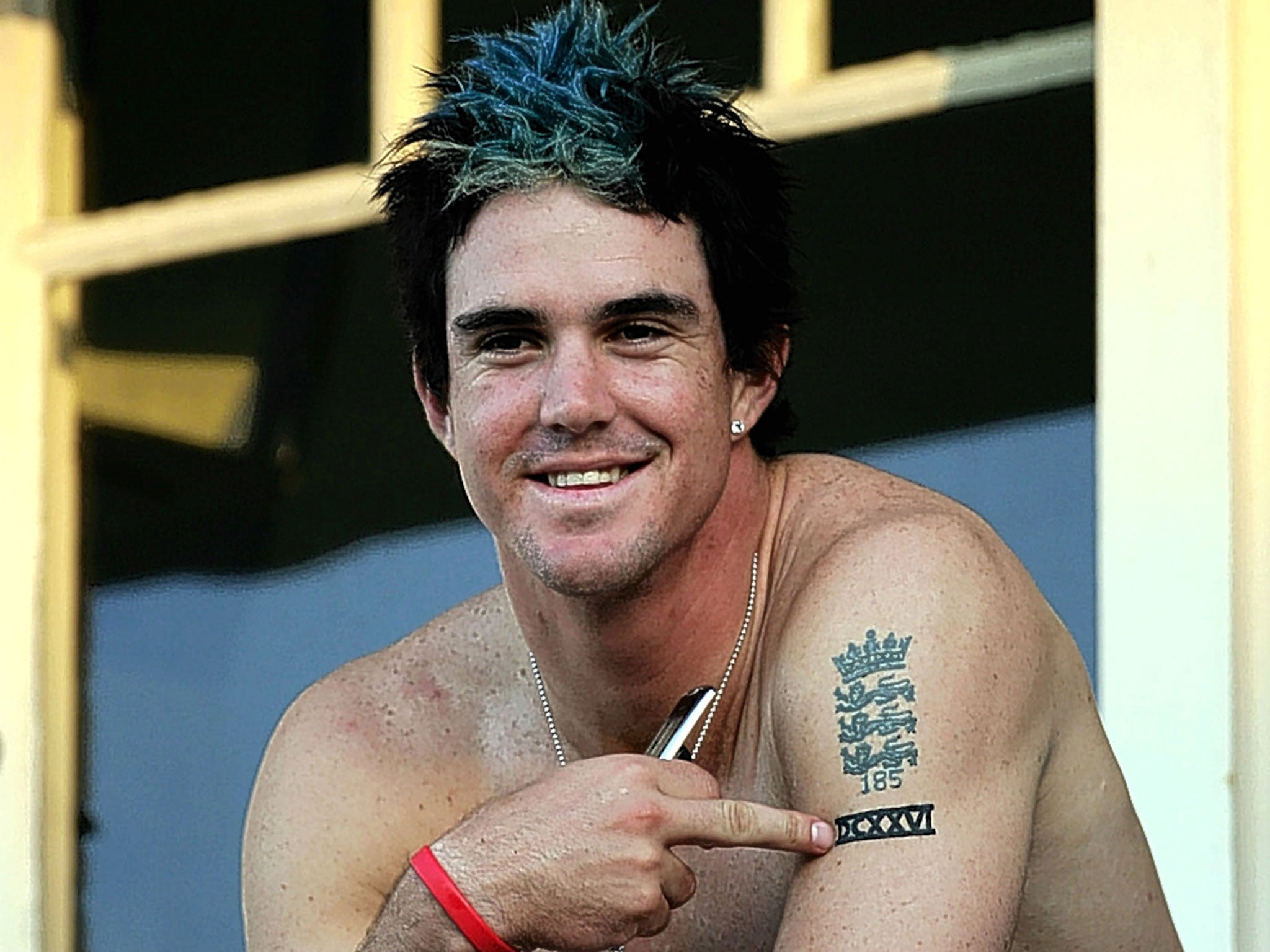 His doctor(s) clearly aren’t as “good” as another cyclist’s doctor(s).

His doctor(s) clearly aren’t as “good” as another cyclist’s doctor(s).

Well I mean, you're not wrong:

Relief for Van Aert as defective surgery is corrected in Belgium

Van Aert, who rides for Jumbo Visma, underwent treatment immediately in hospital in Pau, which apparently was not properly carried out.
"In the beginning I was not afraid," Van Aert told Belgian broadcaster Sporza, "but when Toon Claes [surgeon] said that I had not had the right surgery in France, I was scared."
On Thursday, he visited the 'To Walk Again' rehabilitation center in Herentals. Sitting in a wheelchair, he said: "It was not a dramatic crash, but due to the treatment that left a lot to be desired in France, it could have been worse if we had not been quick. I am glad that I fell into the hands of Toon Claes and that he quickly intervened at the right time."

Well I mean, you're not wrong:

There’s a member in our club who also spends a lot of time doing corrective surgery, because of errors/poor decisions made in the trauma surgery room.